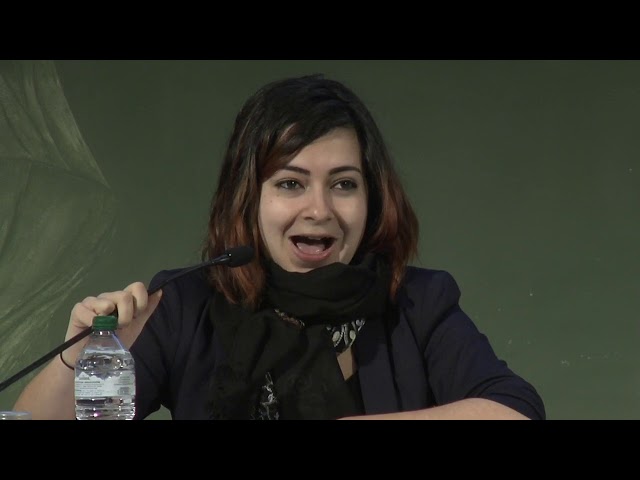 #UsToo   |   in English (without translation)

This panel will discuss how sexual violence is used to silence women journalists. The idea is that by the end of the discussion, there is a more concrete understanding of the scope of the issue, which will better inform the Committee and the public on how to respond to these threats moving forward.

Organised in association with the Committee to Protect Journalists. 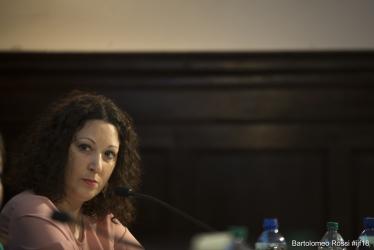 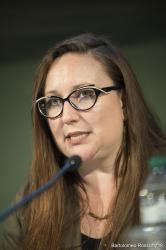 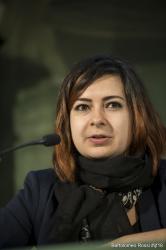 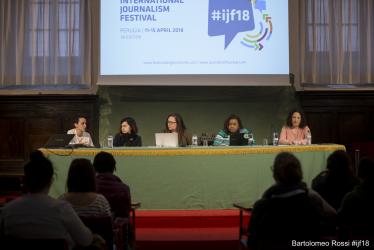 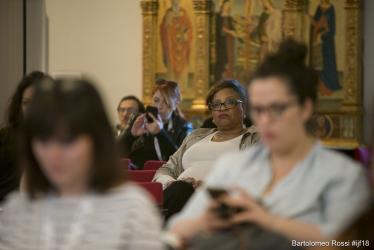 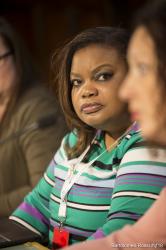 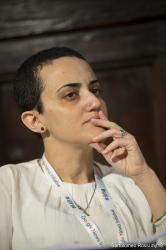