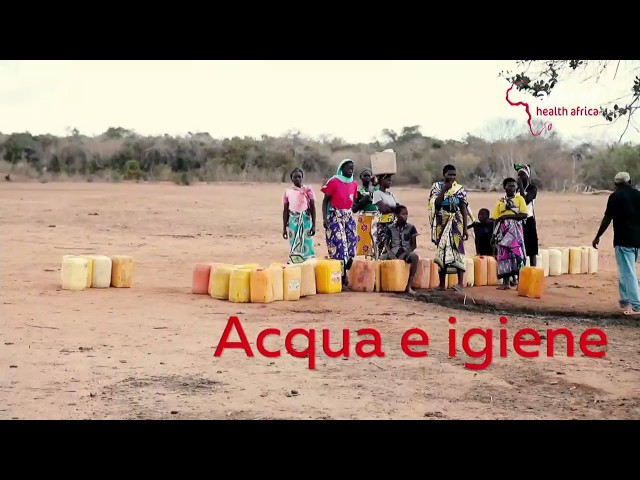 Taking care of the world

The call for the closure of borders, for isolation, for others to "go back home," for nationalism runs sharply counter to the sense of globalism and interdependence that the "great leaders of the world" have decided with new global goals, for 2030. No more North and South, no longer poor and rich, everything is in a close connection. This is the cornerstone of the new development goals.

Riccardo Iacona, in his investigative reports of Presa Diretta (Rai 3), has frequently "connected" our world to the African one, developing a story that highlights the common thread that binds us together. Together with Amref, Presa Diretta said: "Health as a way to build peace in South Sudan, torn by ethnic divisions and consequences of the civil war" (2013). It explored the issue of vaccines, which has resulted in heated debate in Italy, but that in a country like Uganda - as demonstrated by Amref - are essential (2016). Also the story of the consequences of terrorism on the border between Kenya and Somalia, following the massacre in Garissa, perpetrated by the Somali group Shabab. This issue was developed by director Angelo Loy in association with Tommy Simmons, founder of Amref Italy.

Introduction by the Honorary President of Amref Ilaria Borletti Buitoni.

Organised and sponsored by Amref Italy. 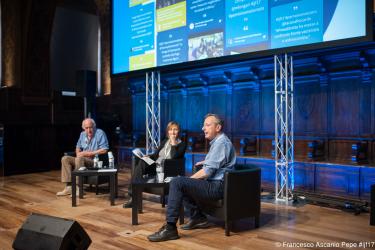 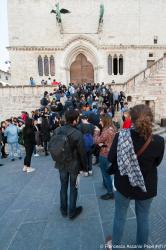 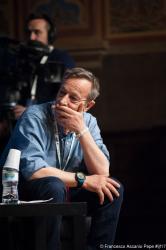 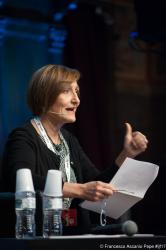 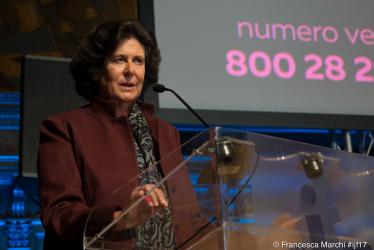 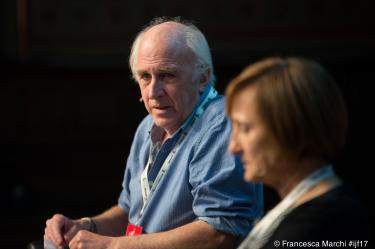