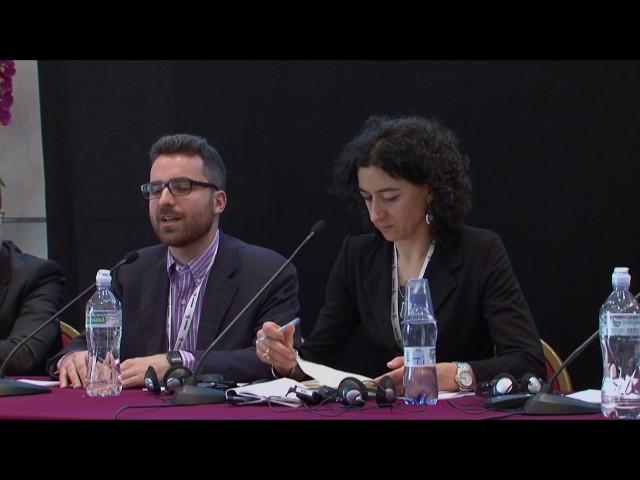 panel discussions   |   with simultaneous translation in English and Italian

In June 2016, the storm of hacked emails, released by WikiLeaks, hit the US elections. The diffusion and the suspicion that the Democratic National Committee - the governing body of the Democratic Party - had favored the primary candidate Hilary Clinton led to the resignation of its president, Debbie Wasserman Schultz. Has Russia been really the deus ex machina of the operation, as stated by the joint report of the CIA, NSA and FBI? Who is Guccifer 2.0, the so-called Romanian hacker who claimed responsibility for the hacking? Did Wikileaks effectively deliver a piece of the White House to Donald Trump, working in only one direction to damage the Democratic Party, or has it lived up to its ideals? 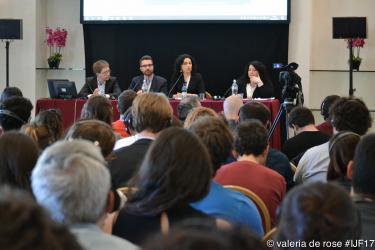 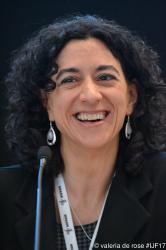 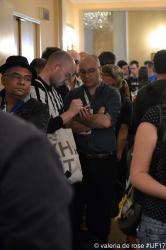 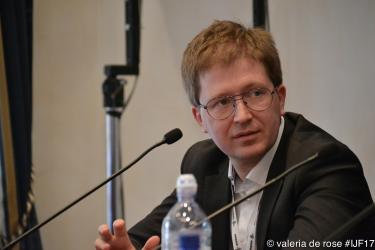 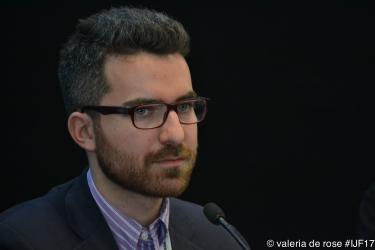 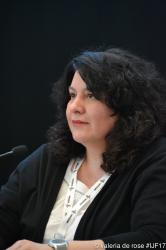 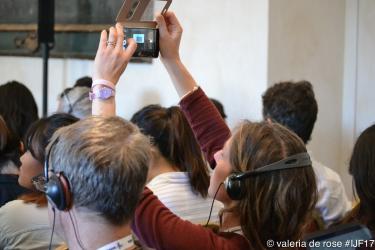