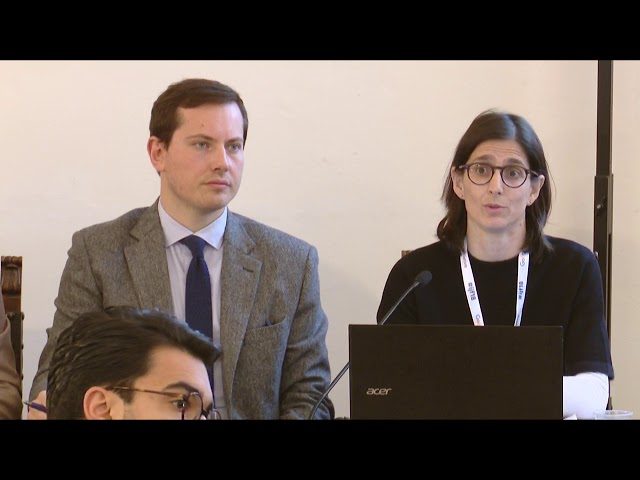 Journalism and climate change: getting used to the new world

World Economic Forum, The World Bank, governments, scientific research: we tell you "who is doing what?" to allow humankind to continue living on the planet. In view of COP 21 in Paris, then COP23 in Bonn, it has been made clear that it is not enough to contain the inevitable increase in the planet's temperature to 2 degrees Celsius. It is now time to think about adapting to the new world.

Who is already doing it? And how? Reclaiming land from the sea, bringing life to the desert, cultivating without water or with salt water, learning how to handle extreme events ... From Holland to Israel, passing through Italy ... the most important world race has started, and it's one against time. In August 2017, the Italian National Adaptation Plan was launched, a little quietly, but who are the players and which are the most urgent actions to be implemented? How many know #italiasicura? 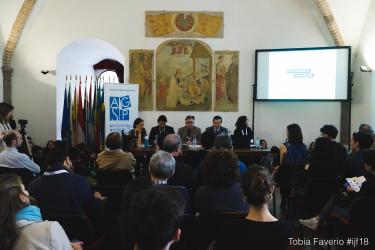 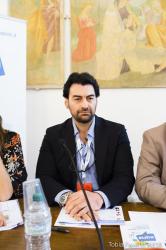 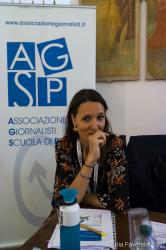 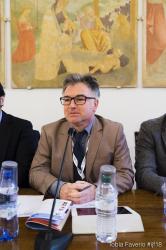 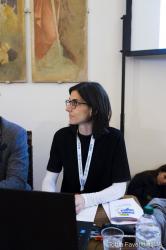 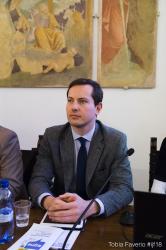 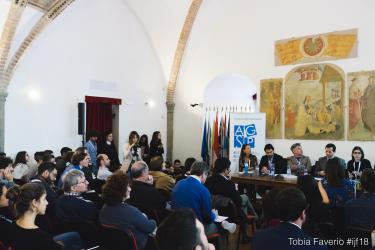