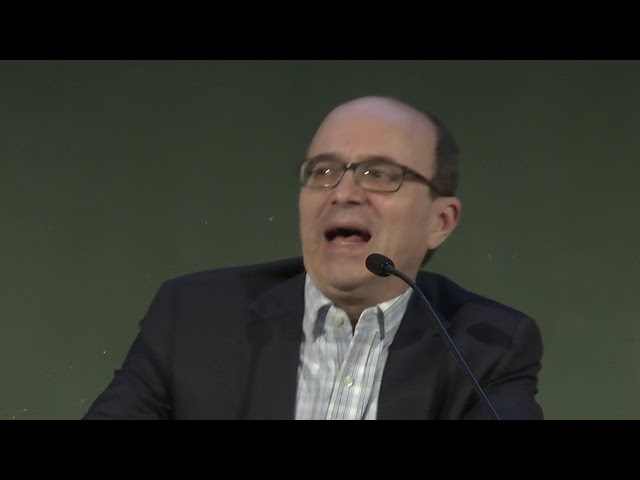 panel discussions   |   with simultaneous translation in English and Italian

Activists of the world, unite!

24 June 1981, at the initiative of the Italian Radical Party, a document against famine signed by dozens of Nobel Prizes was published in the major capitals of the West. It was the response of scientists to the indifference of governments and mass media to the death of millions of people by starvation in the Global South. Almost forty years later, we will reflect on what global action can be taken to counter the new emergency of world hunger, increased by climate change, mass migration and the systematic violation of the most basic rights in many African and Asian countries.

Organised in association with Radio Radicale. 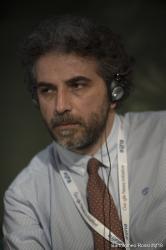 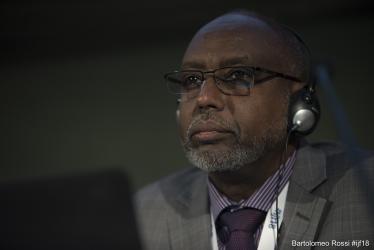 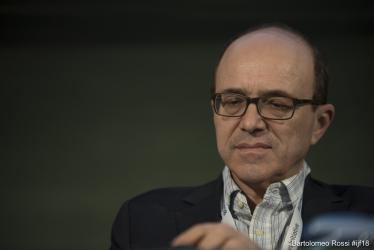 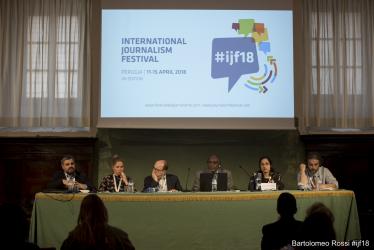 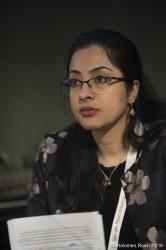 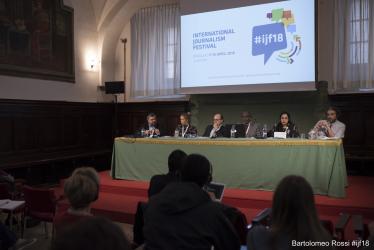 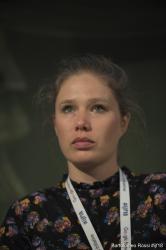 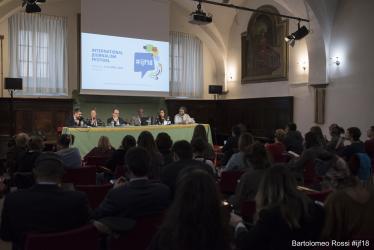 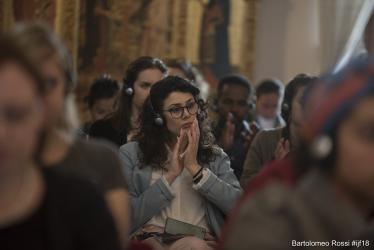