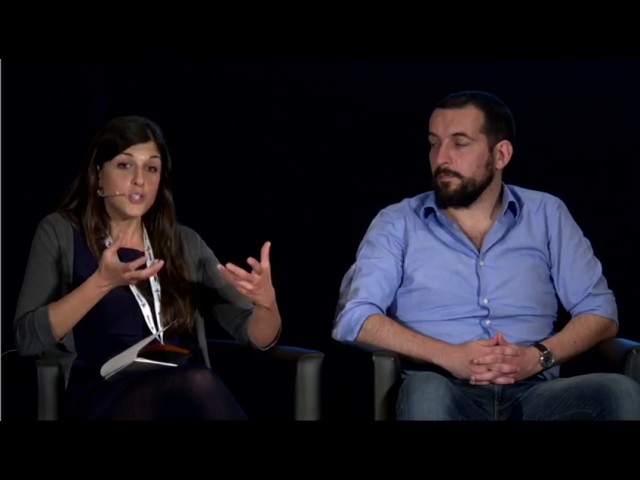 The radicalisation of communications: a global threat

No nation and no continent can be considered safe from armed radicalism and thus from the terrorist threat. The danger does not come only from ISIS which has become increasingly weakened. A high number of foreign fighters, after joined the Islamic State, could return to their home countries to carry out attacks. The news of a supposed appeal of the Caliph Al Bagdadi addressed to the scattered cells in the world to come into action could be realistic. The eventual military defeat of Daesh in Syria and Iraq could make the terrorist threat even more dangerous in Europe and around the world. In this scenario, the role of the media, especially social networks, remains essential, both for the so-called "Islamic state," which uses them for recruiting and propaganda, and for governments that scour the web to try to identify and stop potential threats. 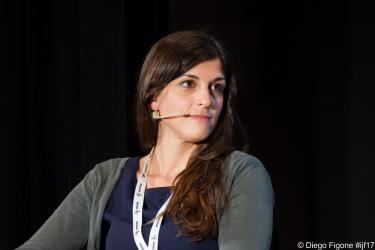 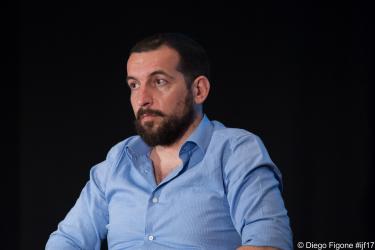 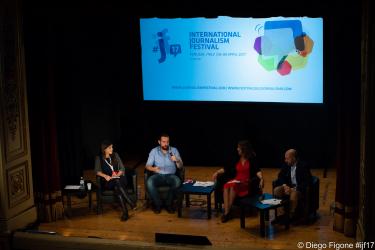 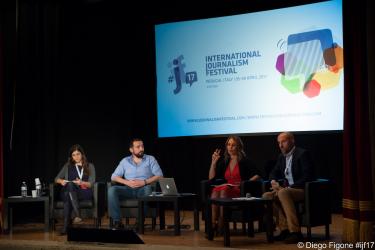 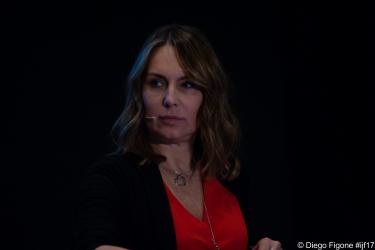 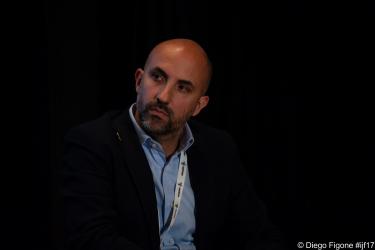 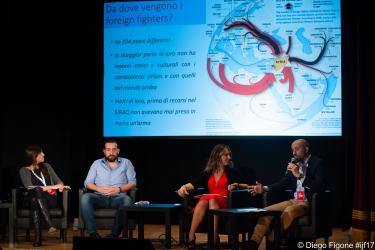 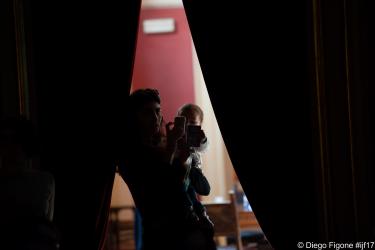